Vietnam - A brief history in pictures 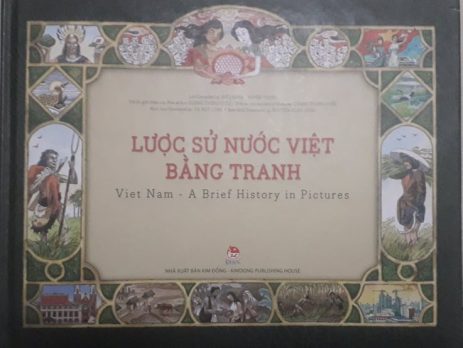 In this series of articles, you can read the history of Vietnam. It comes from the book “Vietnam – A brief history in pictures“. It relates the stories about the early times of the country.  You can also listen to it by playing the audio.    https://www.sjvietnam.org/wp-content/uploads/2020/03/Introduction.wav   President Hồ Chí Minh wrote: “Each and every Vietnamese should have an insight in their [...] 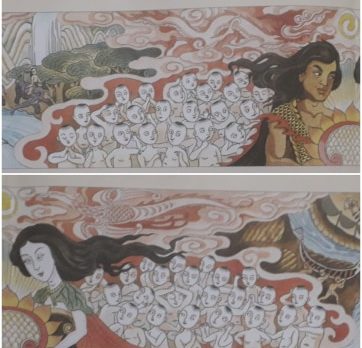 https://www.sjvietnam.org/wp-content/uploads/2020/04/Hong-Bang-Dinasty.wav   Our nation’s history begins with legends… According to legend, the country of Vietnam starts in 2879 BC, when Kinh Dương Vương became the king of Xích Quỷ. The territory of Xích Qủy expanded to Dongting Lake (now Human Province China) in the North, Hồ Tôn (the coastal land strip in present-day Central Vietnam) in the South, Bushu (Sichuan, China) in [...]

https://www.sjvietnam.org/wp-content/uploads/2020/04/An-Duong-Vuong.wav   Under the reign of the 18th Hùng King, Hùng Duệ, in 214 BC, over half million Qin troops invaded our country. Then the court was too weak to be able to gather the mass for a resistance war. At the moment, Thục Phán, leader of the neighboring Âu Việt tribe, took the place to become the leader of the [...] 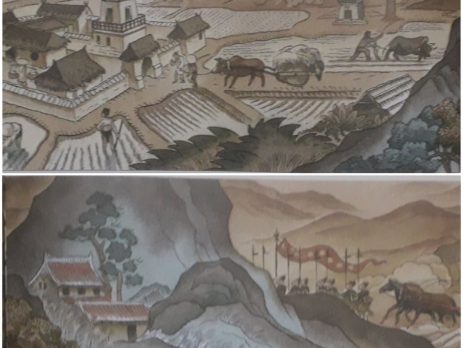 https://www.sjvietnam.org/wp-content/uploads/2020/04/Chinese-domination.wav   Trying to invade Âu Lạc several times in vain, Zhao Tuo, King of Nam Việt, feign a partnership. He sent his son, Trọng Thủy, to propose marriage to King An Dương’s daughter, Mị Châu. Trọng Thủy stayed with his in-laws, acting as a Trojan horse. Overconfident, An Dương was tricked. In 179 BC, Zhao Tuo occupied Âu Lạc. The [...]